My 8-year-old son is convinced that his best friend’s older brother is the second fastest man alive, after Usain Bolt. That said brother is 12, and runs a 100-metre sprint in just about enough time to allow Bolt to win his race, sign autographs and complete a press conference, is beside the point; to one adoring fan it’s only a matter of time before I hear the words “He’s faster than Usain Bolt!” and there’s a new champion atop the winner’s podium.

Until then, Usain Bolt has proved that he’s worthy of his place as the top-ranked 100-metre sprinter in the world – that despite recording only the 8th fastest time this year (tied with South African, Wayde van Niekerk, 2 places below another South African, Akani Simbine), and with everything to prove at the 2016 Rio Olympic Games.

“But we don’t do competitions,” was a common cry some years ago, when I asked a handful of producers about their international status – partly for some background work I was doing for an article in a local publication, and partly to interrogate the validity of the SA Wine Index, to which I had just been introduced.

With social media being what it is, and the ready access we have to many sources of commentary about practically every wine sold and consumed at present (with ratings from stars to thumbs to glasses, or points out of 5 or 20 or 100) no-one can claim that they are above, or outside of, the competition circuit. They may not compete formally; but compete they do.

The SA Wine Index is unique in that it considers the multi-vintage performance of every South African wine across more than 100 national and international competitions, ratings, listings and reviews. The majority of these are listed on the sawineindex.com website, and any new and noteworthy platform that serves to make a statement about a wine’s performance or value is considered by the Index.

The Index aggregates the wine’s various multi-vintage performances, using a complex but not complicated algorithm that weights the various competitions and rewards best in class performances as well as consistency over a rolling 10-year window. The result is a single point score that definitively separates the athletes from the older brothers, and which provides a reliable measure of the true class of the wine.

And while The Olympic Games stands ahead of other competitions when it comes to any self-respecting athlete proving his or her worth, it’s not the only measure. Rather, while coveting an Olympic medal, athletes look to the IAAF rankings to properly indicate where they stand. In the same way, the SA Wine Index leads the wine world in its ability to definitively identify South Africa’s finest wines.

The SA Wine Index has, for many years, supported the notion that South African terroir is both a legitimate concept and significant in the production of consistently noteworthy South African wines.

While some will pooh-pooh the very notion of terroir, we were pleased to see that James Lawrence, writing recently on Wine-Searcher.com, doesn’t. His article headline “South African Wine’s U-Turn on Terroir” is rather wishful, but we hope it’s prophetic, nonetheless. 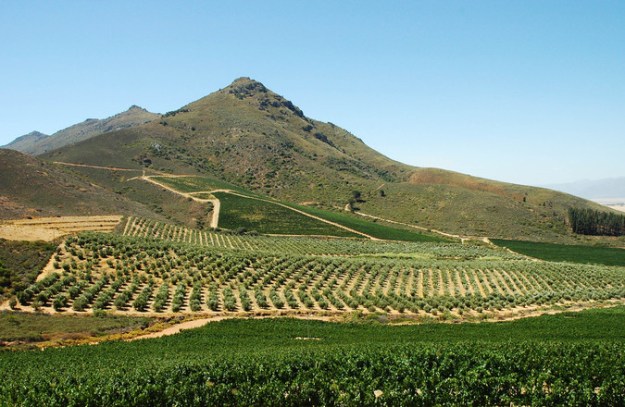 The soon-to-be-released SA Wine Index 2016 results will make interesting reading for those into terroir. For the first time ever, SAWi will release the full list of South African wines to achieve SAWi Grand Wine status – an accolade bestowed on wines that have achieved an Index score of 93+, when considering non-vintage specific performance over at least three vintages, in more than 100 local and international competitions, ratings and reviews.

The list itself is sure to generate much interest, but it’s the underlying performance of certain styles and cultivars in certain regions that will get the aficionados reaching for their notebooks.

The soon-to-be-released SA Wine Index 2016 results will show, for the next year at least, that while the Rainbow Nation is keen to move past issues of colour, wine judges the world over certainly can’t hide their collective South African wine colour preference.

There can be only one most highly ranked wine, and given SAWi’s multi-national, multi-vintage index mechanism, that now includes more than 100 local and international competitions, ratings and reviews, only SAWi can definitively say which wine that is. More importantly, only SAWi can say which South African wines perform consistently well, time and time again.

Want to know which colour is best? The 2016 SAWi Wine Excellence Awards take place at the acclaimed Grootbos Private Nature Reserve on 18 June 2016; stay close to Twitter for all the results. @SAWineIndex @Grootbos 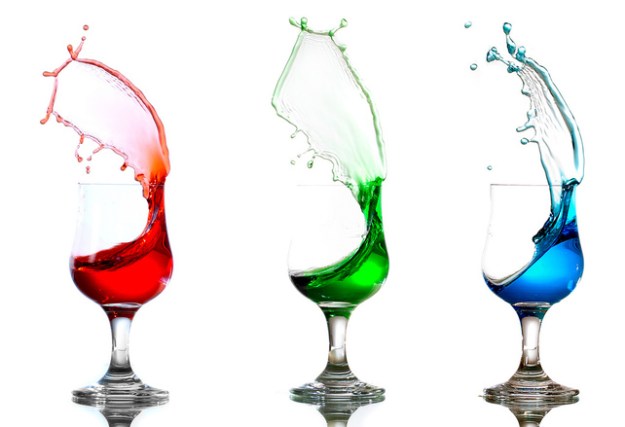 We’ve had a few SAWi followers ask about the motivation for SAWi to compile the SA Grand Wines Collection… Here it is:

The ‘South African Grand Wines Collection’ stands as an independent brand, with SAWi only taking the initiative to bolster the perceptions about the country’s top wines. The brand will be marketed directly and exposed to high profile individuals, influencers and connoisseurs.

Rather than being selected by a panel, tasting a number of top wines, a particular wine is selected based on the result of its exposure to any of the 84 national and international wine competitions and or listings that qualify for indexing. The result is based on the wine’s rating performance over multi-vintage periods and reflects a variety of opinions, in one score.

The Index stems from the development of a system a number of years ago to reliably quantify the perceived quality and value of a wine. In the years since it was first introduced, the Index has gained traction in South Africa as a reliable and accurate tool that accommodates the often-criticised vagaries of traditional wine competitions and represents an aspirational benchmark of quality.

In the course of indexing the wines of SAWi members, comprising almost 20 000 vintages, the Index brought to light a very small number of truly exceptional South African wines, referred to as the ‘SAWi Ambassadors Collection’, with a rating of 95 or above, out of 100. Less than 40 wines have achieved this particular accolade.

Driven by a desire to highlight the exceptional nature of South African wines, SAWi went a step further and applied its indexing methodology to data available for ALL qualifying wines produced in South Africa, including wines of non SAWi members. Wines that achieved a rating of 93 or higher were then included in the ‘South African Grand Wines Collection’.

‘Grand Wines’ (or the French ‘Grand Vin’) are commonly regarded as the best a producer has to offer – showing a level of intellectual or emotional stimulation able to capture the consumer’s imagination and intrigue, if not delight, the palate. As such, a ‘Grand Wine’ is not restricted to a particular area, style or wine-making philosophy, but rather simply stands ahead of its peers as a wine that exhibits the best on offer, in the best possible way.

See the current list here, and let us know what you think! The upcoming SAWi Wine Awards at Grootbos Private Nature Reserve on 20 June 2015 will see an update to the Grand Wines Collection – so be sure to bookmark the page and visit it again.